Footprints By The Sea: Beach Outting

Footprints By The Sea: Beach Outting: https://www.youtube.com/watch?v=6CehRu2byQE&sns=em
Posted by Virginia at 9:11 AM No comments:

https://www.youtube.com/watch?v=6CehRu2byQE&sns=em
Posted by Virginia at 9:09 AM No comments:

Email ThisBlogThis!Share to TwitterShare to FacebookShare to Pinterest
Older Posts Home
Subscribe to: Posts (Atom)
Footprints By The Sea 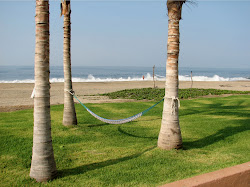